7 Hidden Effects of Examination Malpractice You Need to Know

Hi readers and enthusiasts! It’s another lovely day to do some bookish stuff on this platform.

Mind you, you don’t have to be a nerd to be here, all you need is to be interested in learning. That’s all. So let’s get started with the issue of the day! – The effects of examination malpractice.

In twenty years or so of being in school, I’ve seen several variations of anti-regulatory practices that people would argue not to qualify as examination malpractice.

As a result, I would like to define this term in its original context. This would help you to have an accurate perspective on the issue.

I would save you the stress of quoting a dictionary by just stating it simply. Examination malpractice is any passive or active action taken to compromise the original intent and integrity of an examining body.

You do this by negating the stated regulations or code of conduct stipulated in the examination.

I hope that wasn’t too complex. Perhaps I should state it simply this way: it is anything you do to the detriment of the ability of an examination to effectively evaluate your true standing.

Of course, a test also qualifies as an examination. It also evaluates the competence of its respondents based on the content of the material they are tested on.

The foregoing are a few of the most explicit instances of examination malpractice based on the most common examination regulations.

As an academic who is both a student and a teacher, I believe that I have seen enough to be able to write about this issue that is seriously crippling our educational system.

Read this: Facts about your handwriting.

Examination malpractice forms the basis of chronic deception and sheer injustice in any educational system that condones it.

It is like building a shed on termite infested stilts, a certain crash is just around the corner.

Any system built on false ranking and misplaced competencies will find itself inevitably sucking the life out of meritocracy and authentic scholarship, only to be left with a rotten and empty shell, a charade of the most disgusting order.

That said (and hopefully pondered), I would like to state a few debilitating reasons for strongly advocating against this cancer in our educational system.

It has a way of dis-empowering people, making them slaves of what someone else will write rather than what they could come up with by themselves.

Plagiarism (a fancy way of saying ‘copying’) puts one’s success or failure in the hands and head of someone else. Meanwhile, a serious study would have given such person an exclusive and non-negotiable success.

But I daresay, even if a person does succeed in an exam through any form of malpractice, he or she is already a failure in character and learning which is most likely even worse than failing an academic quiz.

Quite related to the prior point is the matter of laziness. An irresponsible person will most likely be a lazy person.

Once a person has his/her mind made up to be a ‘parasite’ in the exam hall, the person will put little or no effort into exam preparations.

It was Aristotle that said – We are what we repeatedly do. Excellence then is not an act but a habit.

Extrapolating from this true saying, we could say that a lazy student will most likely be a lazy employee or a lazy father or a lazy team member.

The point is this; habits have a way of spreading, especially bad ones because they are quite appealing to our senses of instant gratification.

Your approach to one ramification of life has an uncanny way of spreading to others.

Ultimately, having someone else do all the work for you is a very good motivation to be lazy. But note also, laziness never made a man great.

Read: Foods that improve your brain capacity and memory

Also building on the foregoing points, I’d like to ask you how competent will a lazy, irresponsible person be? Not very for sure if at all.

So if going through school, a person schemes his/her way through quizzes, tests and examinations, what will be the true evidence of having been thoroughly trained in the discipline his/her certificate claims to be the person’s speciality?

Grades may lie (no thanks to such inglorious things as examination malpractice) but one’s ability to solve problems that require the deployment of acquired competencies never does.

But let’s say by some means the person is able to get a job. What quality of service would he/she render to customers/clients?

Imagine the kind of machines, buildings or bridges the person will build as an engineer?

Think about the kind of diagnosis or prescriptions the person would give as medical personnel?

What goes around comes around. Any system that wouldn’t severely address its bad eggs will be ultimately poisoned by those same eggs.

4. It kills the integrity of the institution

The sweet thing about certificates is that they bear the name of the respective awarding institution.

So if a certain kind of ill performance becomes a trend in the graduates of an institution, that institution will soon have its ability to administer training in the field(s) of concern severely questioned.

Mind you, the certificate is not an end in itself. It is an official means of confirming the level of competence of its bearer.

Therefore, if the bearer’s output does not correspond to the stated level on the certificate, it leaves the issuer’s integrity at stake.

Leaving this issue unaddressed will compromise the ability of the institution to attract new students. It might also have its graduates employed.

Without equivocation, a ‘dubber’ (as a person who copies is sometimes called in this part of the world) can never exceed the performance of the person he piggybacks on.

Even if the person has the potential to exceed such by far, he will never do so having restricted himself to the shadow of another fellow.

If the person does that long enough, he will possibly get used to that level of performance and never aspire to be better.

In settling for that, the person severely limits his opportunity for advancement and excellence generally and subsequently in life.

It is quite simple; just as the borrower will continue to be a servant to the lender, a person who depends on others will always feel indebted and subservient to his benefactor(s).

So, tell me, how high will his self-esteem be? And I tell you, no man ever went all the way to attempt, talk less of achieving great things with low self-esteem.

In addition to and as a consequence of low self-esteem, the fellow is subject to manipulation and blackmail.

After all, is he not indebted? His dependence to carry out the whims and caprices of his ‘captors/masters’ encourages that.

Even after extricating oneself from this unpalatable position, the stigma, if not properly addressed could cast a limiting shadow over the rest of one’s life.

So far, we have spoken about the recipient of the materials of malpractice. Let us now speak briefly about the giver. Let’s not forget a slight clause in our definition – “…passive or active…” connivance.

It is like a bribe, both giver and receiver are culpable before the law. Apart from being complicit to something that just stops short of being criminal, you are destroying the very system that you hope will validate the authenticity of your sweat.

Read this: How to concentrate on studies when in love

We mentioned earlier the effects of malpractice on the integrity institution. We also conjectured what kind of services a pseudo-competent professional would offer.

And like one fond lecturer of mine would say, consider for a moment the consequence if your child somehow ends up at the clinic of one such quack or that they somehow got a government contract to build the 6th Mainland Bridge.

Malpractice preys on most people’s natural aversion for thoroughness, detailed preparation and the modicum of decency that comes with these.

But if we fall prey to these, they will mercilessly deal with us and our posterity.

Everyone suffers; no one escapes the dark power of falling for the seduction of quick fixes and abridged solutions provided by unpalatable lures by such stuff as examination malpractice.

If you know of any other consequences of exam malpractice, feel free to share in the comment section.

JOIN OUR COMMUNITY OF SUCCESS-DRIVEN MINDS AND GET UPDATES ON OUR LATEST CONTENT, UPDATES, SPECIAL OFFERS AND FREEBIES.
Your information will *never* be shared or sold to a 3rd party.

Ikeoluwapo loves to paint vivid ideas on the canvas of young minds by engaging the rich, deep and poetic language that captures even the wildest imagination. He is passionate about education - mind you, not just marking time in school but the lifelong interaction with people and the environment that makes one imbibe and absorb information from myriad sources and in the process evolve and become something of a phenomenon by transformation. In summary, he believes that if you want a learning experience, you've got to create it... He is creating one through Explicit Success and he invites you to take on this adventure with him. 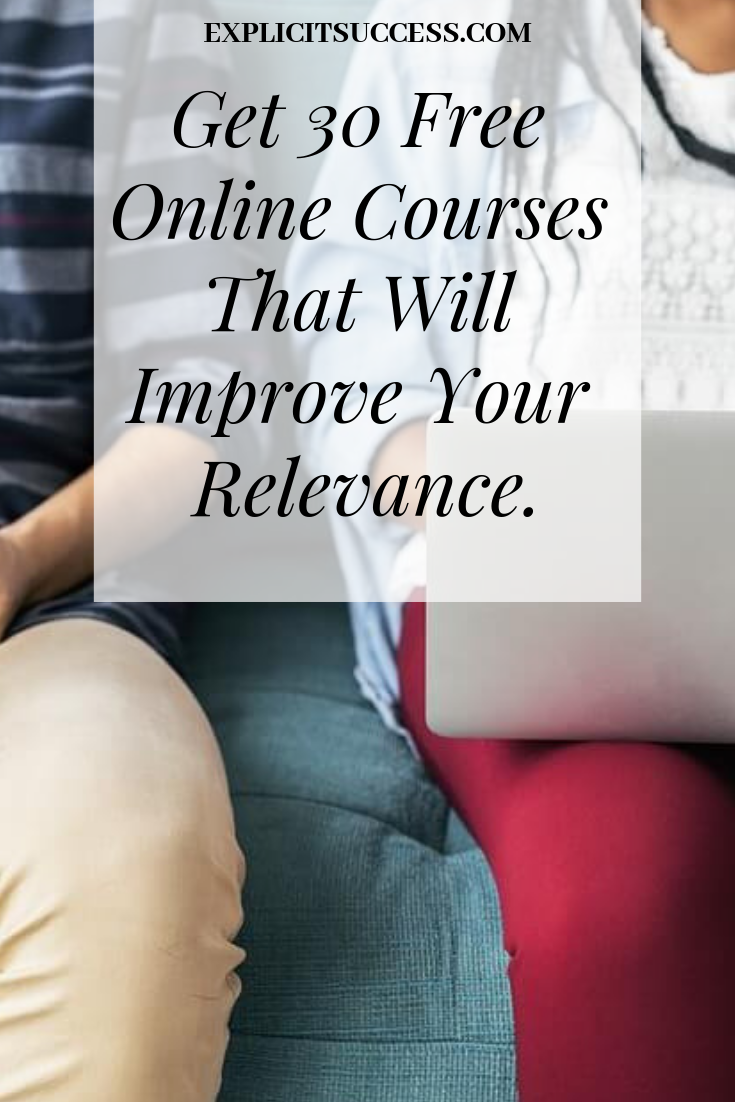 JOIN OUR COMMUNITY OF SUCCESS-DRIVEN MINDS AND GET UPDATES ON OUR LATEST CONTENT, UPDATES, SPECIAL OFFERS AND FREEBIES.
Your information will *never* be shared or sold to a 3rd party.
%d bloggers like this: